Does Google Use Domain Authority Score? 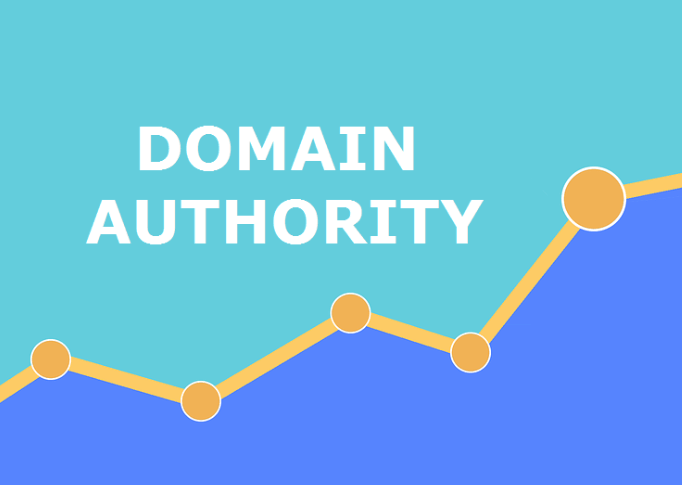 SEO pros are obsessed with a ranking metric that can indicate a website’s quality, how easy/hard it is to rank in search engines, or how valuable it will be if you link to that website. We’re talking about domain authority, right? This article’s title should have told you we’re talking about Domain Authority (DA).

But, does Google use Domain Authority Score?

So let me spill the beans, Google does not consider domain authority when ranking a website.

Let’s start with the basics: Domain Authority (Know more about what is domain authority) is a metric that Moz uses to measure a website’s authority. This is a score that is based on a scale of 0-100. There’s been confusion in the SEO industry ever since Moz released DA.

There has been comparison and confusion between Domain Authority and Google’s PageRank. There have been instances when DA has been mistaken for a Google metric.

A few SEO experts have portrayed DA as the key to entering Google’s algorithm. The promise was to boost your rankings through an open door to search engines. Here’s what we learned from Moz’s team about domain authority.

According to Moz, domain authority does not play a role in Google’s algorithm.

This is not something they are very fond of. Therefore, if Domain Authority is not a ranking factor if Google does not use it, what is its actual function? It excels at one particular task. It is used to predict rankings.

Because of this, we can use it in a wide variety of ways for SEO purposes. In the past 12 years, Domain Authority has become a very popular metric, used and abused in a variety of ways.